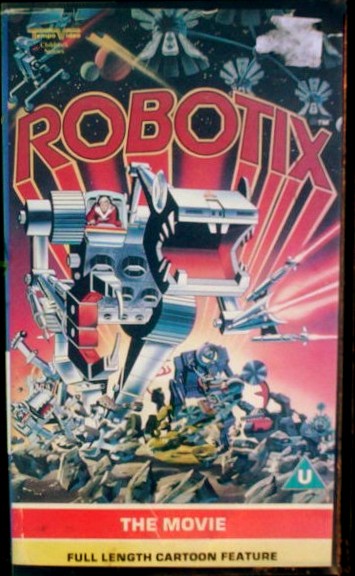 In 1984, Milton Bradley came up with a line of building toys called Robotix. In 1985, a series of cartoons (and a Marvel comic book) were produced to help promote the toy line. Robotix was one of four cartoon shorts packaged together by Marvel Productions & Sunbow Entertainment as the syndicated Super Saturday (or Super Sunday if a station decided to air it on Saturdays). For the record, the other three shows were Jem, Bigfoot and the Muscle Machines and Inhumanoids. Only Jem and Inhumanoids did well enough to receive their own standalone series. 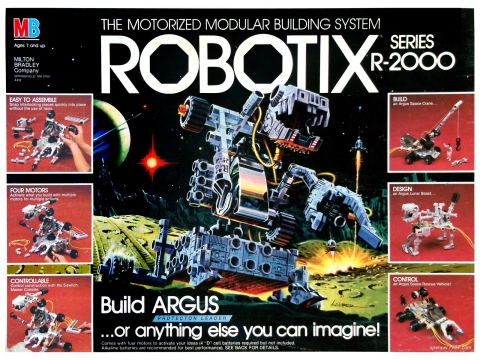 The toy line outlasted the cartoon by quite a bit (running until 1994) but the Robotix cartoon is not without some charm. Even though I’d never seen this series until recently, I couldn’t help but get a nostalgic feeling since the show makes use of many voice actors from G.I. Joe and The Transformers. Even some of the same music is used.